So you got a date! > Online dating > Tinder Faces Fresh Class Action Lawsuit in Canada

Match Group and Tinder have been accused of age discrimination in a class action lawsuit filed by a Canadian legal firm.

The famous dating site, very popular in the Canadian community, was allegedly charging older customers more for premium memberships, as well as using possibly manipulative techniques to persuade members to upgrade, according to the lawsuit. 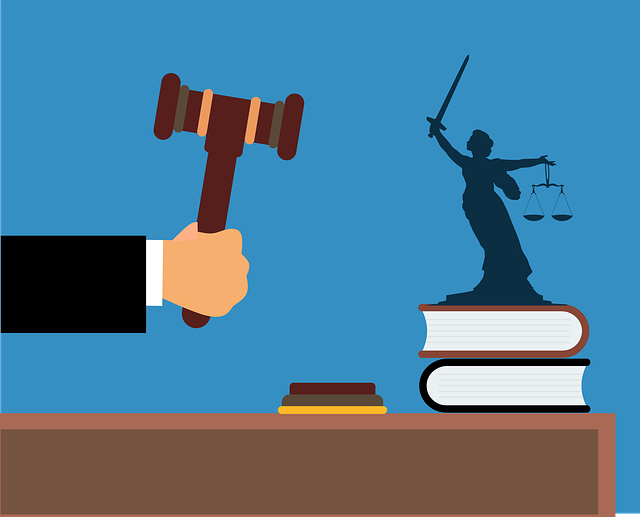 Similar legal action was recently taken against the dating app in California. The US Court of Appeals for the Ninth Circuit, however, rejected its August settlement plan because it was judged undervalued.

Tinder is also accused of suppressing profiles from free users and sending match alerts without actually displaying them the person they’ve matched with, according to a new complaint filed by Slater Vecchio LLP. This is said to be an intentional attempt to get people to pay for a membership.

In 2019, the Federal Trade Commission (FTC) charged another Match Group subsidiary with identical offenses and illegal business practices. Match.com was accused of knowingly allowing fake accounts to remain operational while also pushing them to unwitting individuals.

According to the FTC, over half a million people were duped into signing up for premium memberships because they felt the fake links were real.