So you got a date! > Online dating > Blued Starts Online Dating Safety Awareness Campaign in India

Blued has launched a new social media awareness campaign to urge individuals to be as safe as possible when dating online .

The campaign is aimed exclusively at the Indian LGBTQ community and includes in-app improvements that emphasize safety. It was sparked by the country’s growing popularity of online dating services, as well as the fact that users were mostly unaware of the dangers. 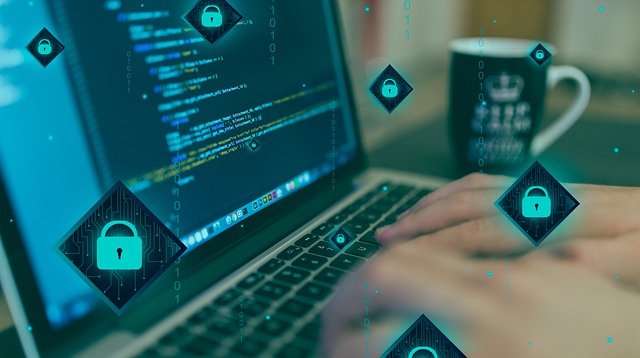 Sanyam Sharma, Blued India’s Marketing Director, said in a statement, “We live in a culture that is internet-savvy but not safe, and we wanted to alter that narrative.” We decided to leverage our social media presence to educate users and guarantee that they find love in a safe manner because Blued is an app for the community and by the community.

Blued’s Instagram feed now has a carousel of photographs highlighting some of the most significant ‘Do’s’ and ‘Don’ts’ of modern dating.

These include meeting someone for the first time in a public place, alerting friends and family where they’re going on a first date, and never giving out sensitive information to someone with whom they’ve only just matched.

During Pride Month in June, the dating and social media app conducted a promotion called #LiveYourPride. While some communities were still dealing with the consequences of the epidemic and experiencing social distance, it enabled the worldwide community rejoice.